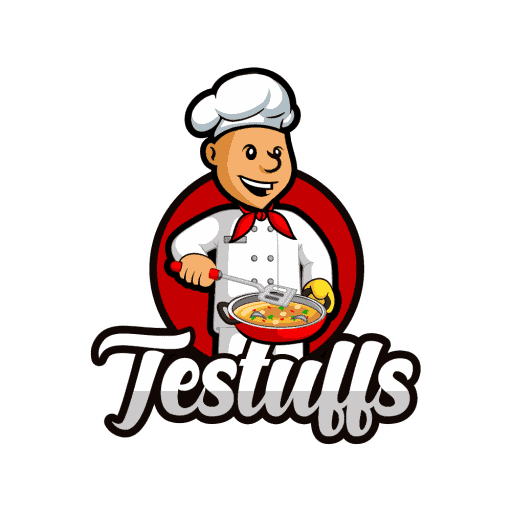 by silvio roman
in Food, Around the world breakfast
Reading Time: 4 mins read
0
0

What Are Irish Rashers & Bangers?

Rashers and bangers are an item made meat of pig. Slice pieces of pig backside is called rashers by Irish. On the other hand, the sausages that are made of ground pork are called bangers.

Those items are popular and common in Ireland. People like to take them on breakfast often. There are two types of rashers. Thin layer rasher and thick layer rasher. Thin slice of pig-meat are cooked crispy and the thick one cooked properly.

The bangers have to cook properly. Otherwise, it will be raw.

Irish rashers are the slices of bacon. It is the slice from pork belly sides or backside. Those slices contain less fat than the belly. It is like salt-cured pork type. It is usually eaten at breakfast or used to flavour on dishes. Irish people called bacon recipes as rashers.

Rashers can be cooked and served in several ways. It can be served as grilled or smoked or roast or trimmed or use as flavor.

In the past, people cooked bacon with heavy spices and salt. But now people use to cook bacon soberly. People usually like rashers as pan-fry. They like it as crispy.

How much is a rasher? You can buy rashers within $3-$7 dollars.

How to make traditional Irish breakfast?

Irish people usually like to have eggs, brown bread, baked beans, baked tomato and mushrooms, butter, and tea or orange juice as a drink. Sometimes, they also take black or white pudding those are known as drisheen.

As an old motto, “Breakfast like a king, lunch like a prince, and dine like beggar.” Irish people, traditional breakfast is very much like that. Irish people use to take heavy breakfast. It helps to provide energy for a long time.

To make the traditional breakfast you need

How to make breakfast

This is how you can make your traditional Irish breakfast.

What is a rasher in Ireland?

Rashers are sliced bacon. Irish people like to use rashers on their breakfast. They usually like to take it as pan fry rasher.

To cook rashers we need

Why do Irish call bacon rashers?

In America, the slice of pig-meat known as bacon. But in Ireland the slice of pork known as rasher. The fact of bacon and rasher is that the bacon usually served as crispy and streaked with fat but the rashers are chewier and thicker.

They serve in round slices. Actually, the cut part of the meat makes all the difference. Bacon are streaky with pork belly fat. On the other hand, rasher cut from the backside of pig. On that part meat is leaner.

Breakfast is important to gain energy for all day. It is wise to have a full of protein-based breakfast.

The Irish traditional breakfast contains all those energetic items to make you feel full and provide you energy. Rashers and bangers are the most taken items by Irish. They like to follow their traditional meals. That makes them healthy and energetic.

Can you freeze Cottage Cheese?

Can you freeze Cottage Cheese? 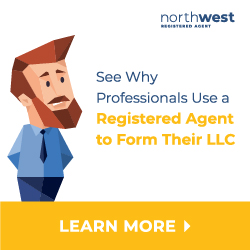