Home
Vegetable
3 Best Way : How to cut a kiwi fruit

Here I am Sharing details about kiwi fruit. I am also sharing the methods about how to cut a kiwi fruit . I hope, my article will help you a lot. Read this full article for details.

What is Kiwi fruit ?

Kiwi is also known as Chinese gooseberry, or yang tao is a fuzzy brown fruit with a light green interior. The interior contains rows of tiny black seeds that are edible, and the peel is also edible. This small green fruit is just as it is nutritious. The kiwi is one of the most vitamin C foods available. It only takes one kiwi to assemble 275 percent of your daily vitamin C needs!

I am going to share you a little bit about kiwi history. So, the kiwi fruit or Chinese gooseberry is an edible berry that grows on woody vines known as acting IDIA native to China the fuzzy kiwi fruit called yang Tao transported to New Zealand missionaries during the early 20th century. During World War two American service members stationed there popularized the juicy berry so much that by 1962, New Zealand growers began referring to it officially as kiwi fruit. Then, California importers introduced kiwi to the US market.

Now kiwi grows about 60 different species, but you are probably most familiar with the brown fuzzy skinned with its vibrant green flesh and black seeds. Today abundant commercial kiwi crops grow in Chile. France, New Zealand, United States, and Japan.

Kiwi is a mildly acidic fruit, and it has a tart-sour taste that happens to be sweet. The flavor of kiwi sometimes described as a mix of banana, strawberry, and pineapple. It has tiny black seeds that are edible, and the skin is also edible that tastes fuzzy and weird, but not dangerous.

There are many types of kiwifruit. It may have seeded or seedless, hairless, hardy fuzzy or smooth, green, brown, purple, or red skin and green or golden yellow-fleshed fruits. Each has individual characteristics.

Fuzzy kiwis: This type of kiwi has inedible brown skin, which has a tart flavor.

Hardy kiwis: It doesn’t have the fuzzy skin. It takes a few years to produce fruit. This type of kiwis tastes sweeter than fuzzy kiwis.

Green kiwis: The texture of green kiwis is a bit rougher, and it has a mixed taste of sweet and sour.

Golden kiwis: The taste of golden kiwi is sweeter and smoother than the green kiwi.

There are several ways to cut kiwifruit. Here are 3 best ways to cutting kiwis

1. Buy a brown color fresh kiwifruit. The fruit must have fuzzy, short hair. Try to have a medium soft kiwifruit and make sure it won’t be too soft because soft kiwi might have gone bad.

2. Wash the kiwifruit properly. It is needed to wash fruit before you eat it because washing will help remove bacteria.

3. Use a sharp fruit or vegetable knife and chopping board. Now cut the kiwifruit in half.

Method 2: Peel the skin by spoon

1. First, cut off both ends of kiwifruit.

2. Then hold it with one hand and use a spoon to run around the edge of the fruit inside the skin. Make sure to use a standard size spoon, and the kiwi is not overripe.

3. Once all of the skin has freed, you should easily be able to slide the whole kiwi fruit out.

4. Cut the kiwifruit in half.  Then cut each half again. Don’t cut it back because this is the perfect shape for little kiwi wedges.

Method 3: Carve a Kiwi into a Flower

1. Take a fresh kiwi and remove excess hair of it with a rag.

2. Now insert the paring knife through the kiwi at a 45-degree angle.

3. Make small triangles all the way around. Make sure the lines should hit in the middle.

4. Now take it correctly and pull it apart. These are great for garnishing side dishes or fruit salads.

Kiwi has a beneficial effect. Kiwi helps to reduce wheezing in susceptible young children. Kiwi also reduces the risk of obesity. It can prevent damage caused by the sun, pollution, and smoke smoothes wrinkles and improves overall skin texture.

The health and nutritional benefit of kiwis are many. Kiwifruit is a good source of vitamin C & E as well as minerals like Potassium & Magnesium. According to the US Department of Agriculture’s national nutrient database, the kiwi often overlooked as a rich source of antioxidants flavonoids and carotenoids which offer DNA protection against inflammatory conditions like osteoarthritis asthma rheumatoid arthritis even colon cancer. Research also shows that enjoying kiwi is a delicious way to protect your heart.

– Reduces the risk of eye-related problems

– Facilities absorption of iron in the body

– Reduces the risk of diabetes

– Reduces the risk of cancer

Conclusion: Kiwi is a small fruit with a lot of flavor and plenty of health benefits. Though it is an exotic fruit, it has a delicate flavor. This fruit is also beneficial for pregnant women.

5 Ways : How To Reheat Fried Chicken

Best Way : How to cut Bok Choy (With video)

What is Irish bacon? How to make it (with recipe)

I’m Fellani and I love fashion, food, the yellow colour, but most of all life.

I’m Fellani and I love fashion, food, the yellow colour, but most of all life. 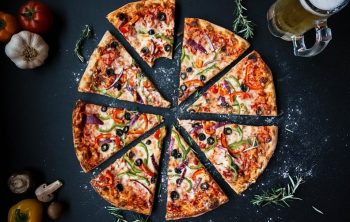 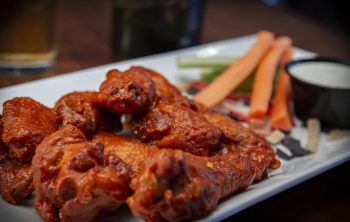 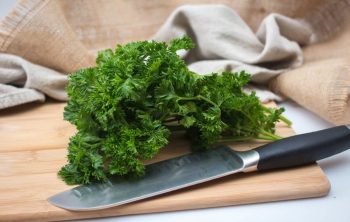 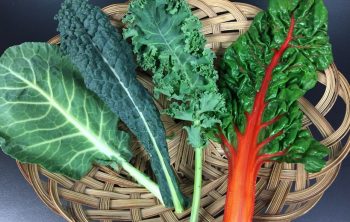 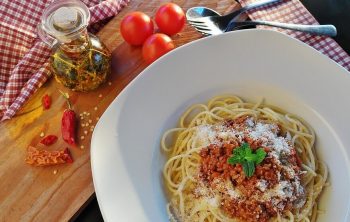 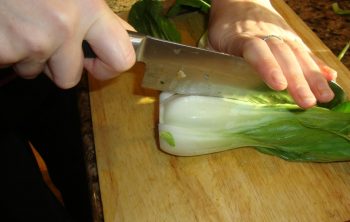 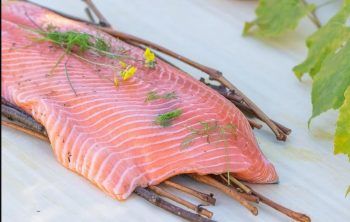 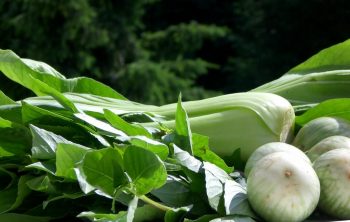 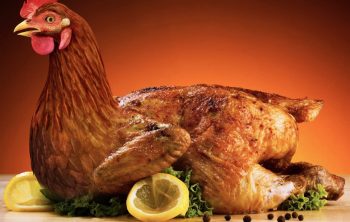 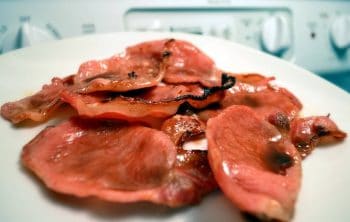